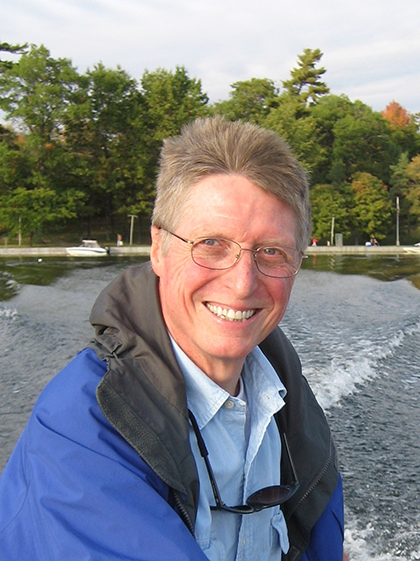 Alexander Sandy Macnab, FAHP, CFRE, began the consulting company bearing his name in 1994 after serving as a development professional. An experienced radio and newspaper reporter, he is a skilled interviewer and interpreter committed to helping others build their dreams.

Public speaking and teaching are among his most sought-after skills. Mr. Macnab frequently is invited to present seminars and conduct workshops that have helped professional fundraisers and charity board members increase financial and volunteer support for their organizations.

Before starting his own firm, Mr. Macnab served St. Francis Hospital in Evanston, IL, for 12 years as Director of Development and Assistant Vice President. A Certified Fundraising Executive and also a Fellow of the Association for Healthcare Philanthropy, he is a long-time member of the Chicago Council on Planned Giving who helped lead the organization as part of its steering committee. Mr. Macnab also led Evanston United Way as its president after serving as campaign chair and chair of the Review and Allocations Committee.

He was a member of the International Association of Fundraising Professionals Curriculum Development Committee and is one of 22 Master Teachers selected from highly-rated instructors throughout North America to inaugurate the AFP International Faculty Academy. He is the former ethics committee chair of the AFP Chicago Chapter. He is currently an Adjunct Faculty member in the School of Business and Nonprofit Management at North Park University in Chicago, teaching graduate and undergraduate courses in Planned Giving for Nonprofit Organizations and Nonprofit Marketing and Fundraising.

His first professional fundraising experience was while teaching in the Evanston public school system. With a vision of how to keep at-risk students in school and a plan to make it happen, he raised enough money to support an exceptional and distinctive program of his design for teenagers with school adjustment problems.

Active in civic affairs, he headed the Planned Gifts and Legacies Committee of the American Cancer Society’s North Shore unit, and is a former board member of Chicago’s House of the Good Shepherd. His is a current volunteer member of the Advisory Board of the Take Heart Association Project, a program raising funds to provide heart surgeries for poor children in Kenya and of Board of Directors of the World Craniofacial Foundation, providing complex surgeries to children with disfiguring challenges. He is also a former member of the Alumni Board of his alma matter, Antioch College.

Mr. Macnab, who is a former member of the American Newspaper Guild and the American Federation of Television and Radio Artists, holds a bachelor’s degree and a master’s degree in educational administration from Antioch College in Ohio. In addition, he has done post-graduate work in psychology and education at Northwestern University in Evanston, Illinois where he lives with his wife. 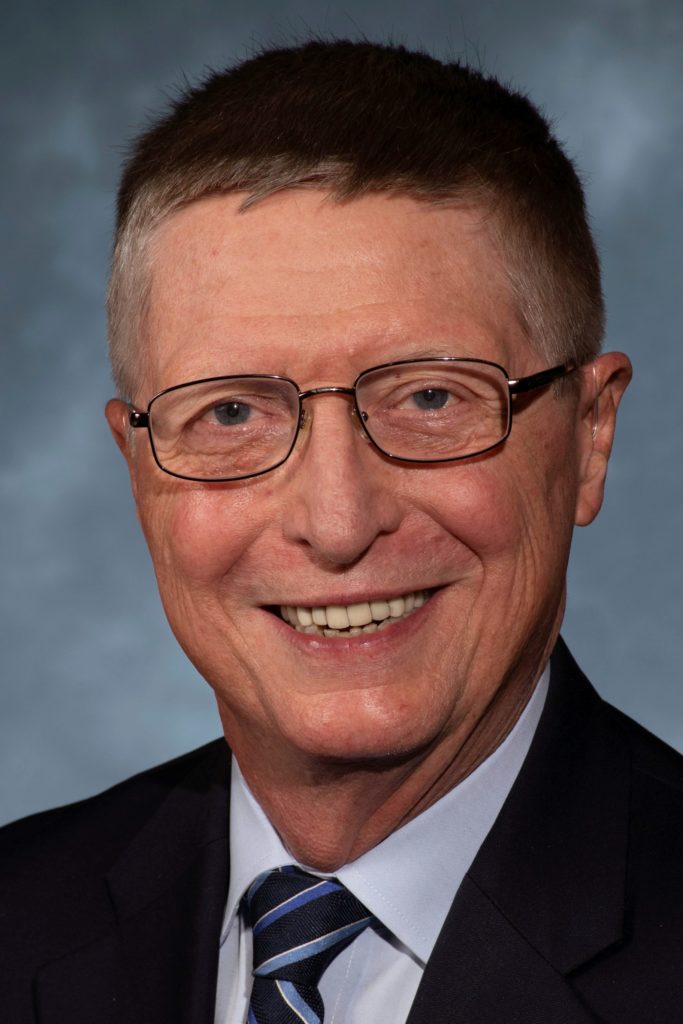 Mr. Macnab is comfortable in a variety of roles including that of teacher, student, coach, mentor, colleague and friend. He takes great personal satisfaction from helping others find ways to build their dreams.

To do so he has had to learn (and is skilled and experienced at helping others learn) the difference between fundraising and philanthropy.